BRUCE LEE FOUND IN ANOTHER DIMENSION

Many have speculated as to the possible whereabouts of the mystical master of Kung Fu since his untimely departure from this world some 27 years ago.

Now for the first time it can be revealed that he has entered a new and mysterious microcosm as the accompanying photograph demonstrates.

Standing just a few thousandths of an inch tall and wielding flails with chain made from spiders webbing, the incomparable Bruce Lee (who would be 60 this year) is now the master of a new universe of infinitely small proportions.

Created over the course of two months of painstaking work by the world’s leading micro-miniaturist, Willard Wigan of Birmingham (himself a Bruce Lee fanatic), it vividly demonstrates that the greatest ever martial artist is still surrounded by an aura, which inspires fantasy. In this dimension he remains as untouchable as a distant star just as he did at the peak of his martial arts career.

Invisible to the naked eye and created entirely by hand with seemingly supernatural skills his arms are thinner than a strand of bisected hair with hands so small as to barely be perceptible, their width being similar to that of a particle of floating dust. It seems to fluctuate between dream and reality, at times leaving the viewer to wonder whether it really exists only in their own mind.

This miraculous and compelling gem is now being offered for sale complete with special sealed and illuminated protective viewing plinth with built in magnification. Interested parties should contact Ultimate Art limited at info@theimpossiblemicroworld.com or The Bruce Lee Fan Club UK  at bruceleeuk

Further information about Willard Wigan and his incredible microscopic sculptures may be obtained by visiting Ultimate Arts website at www.ultimate-art.com 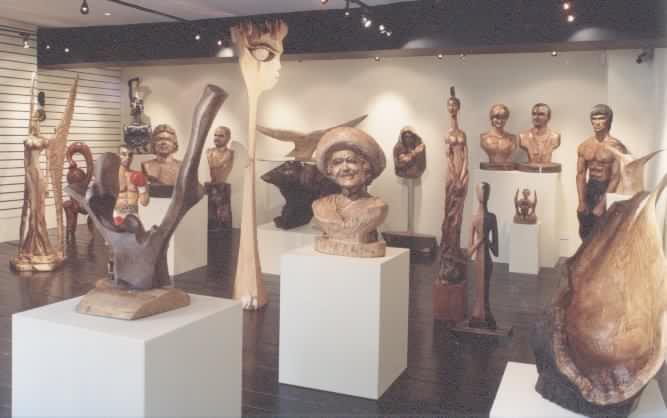